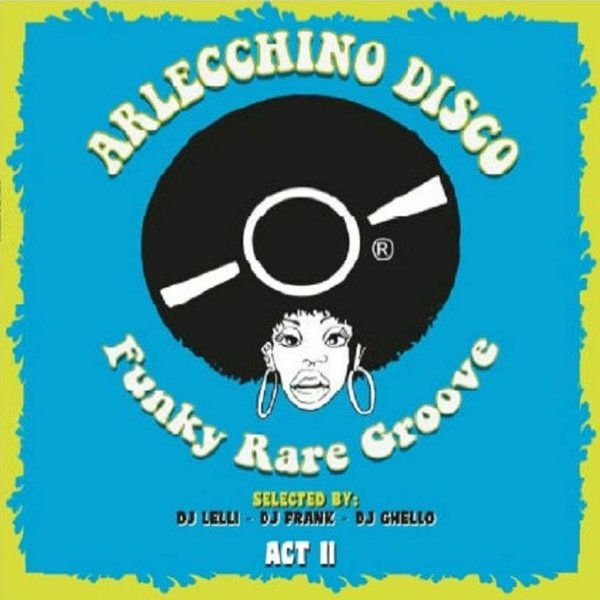 You may not know the Arlecchino Disco in Italy, but their DJs have come up with some mighty great grooves for this set – a mix of tracks from around the globe, served up in different styles – but working together here as a great demonstration of all the many colors in the funky spectrum! The approach is a bit like the older Mojo Club sets from the German scene, but maybe more strongly focused on heavier funk – and most tracks here are from the earlier half of the 70s, with titles that include "Mo Funk" by Debate, "Love Circuit" by Hamilton Movement, "Hot Pants Breakdown" by Soul Toronadoes, "Buckingham Palace" by Col Nolan, "The Best Day" by Marsha Hunt's 22, "Boogie Juice" by Brian Bennett, "Soulful" by The Apostles, "Popcorn Push Push" by Ernest Van Treose & The McDaniel Mary Street Band, "Life Is Like A Puzzle (part 2)" by Village Soul Choir, "Keep Movin On" by Sugar Billy, "I Feel Funky" by Matata, "Get Up Stand Up" by Malcolm's Locks, "Gimme Some" by General Crook, "Cuckoo Cuckoo" by Chanter Sisters, "Put Your Gun Down Brother" by Riot, and "Sweet Potato Collard Greens" by Sweet Les & Joe Frazier's Knockouts.  © 1996-2022, Dusty Groove, Inc.