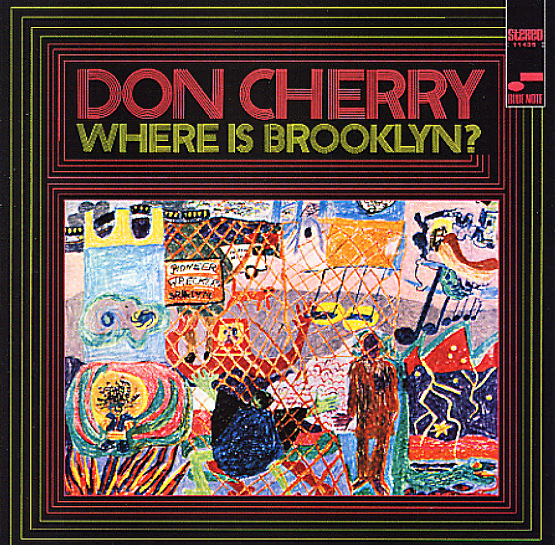 Milt Jackson (Blue Note 1509) (180 gram pressing)
Blue Note, Early 50s. New Copy (reissue)
LP...$23.99 25.99
Wicked early work from Milt Jackson – a record that's got a lot more of an edge than some of his later work with the Modern Jazz Quartet – a near-perfect modernist bop sound that's every bit the best side of Blue Note in the early 50s! The package brings together material from a few ... LP, Vinyl record album

Indestructible
Blue Note (Germany), 1964. New Copy (reissue)
LP...$23.99 25.99
Maybe one of the most famous records ever from master drummer Art Blakey – in part because of the cover, which has come to stand for the Blue Note aesthetic of the 60s! But despite that famous image, the music is more than worthy of attention – as the group features that unusual sextet ... LP, Vinyl record album