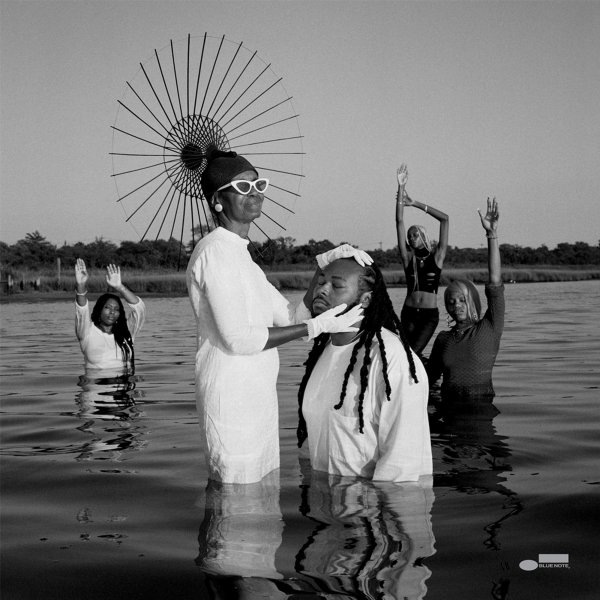 Also available
Immanuel Wilkins — 7th Hand ... CD 12.99
Fantastic work from Immanuel Wilkins – only the second album from the young alto player, but a set that shows that he's clearly becoming one of the rising stars on Blue Note! Wilkins originally hails from Philly, and the record has some of that boundless creativity that we've always loved in the city's scene – a fire that's kept the spiritual experiments of the 70s strong, but also finds new ways of expression – which you'll definitely hear in the way that Immanuel handles his alto – bringing a fluid richness to his solos, at a level that most folks expect on a tenor! The rest of the group matches his energy wonderfully – a core quartet with Micah Thomas on piano, Daryl Johns on bass, and Kweku Sumbry on drums – joined by guest work Elena Pinderhughes on flute and the Farafina Kan percussion ensemble. Titles include "Emanation", "Fugitive Ritual Selah", "Shadow", "Witness", "Lift", and "Don't Break".  © 1996-2022, Dusty Groove, Inc.