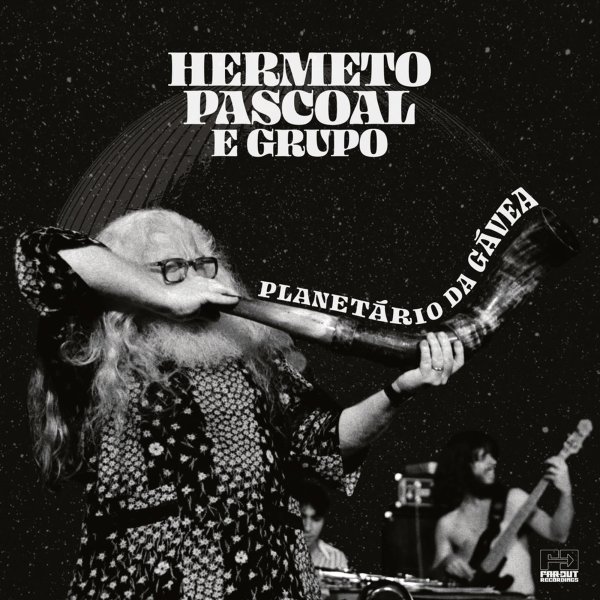 A never-issued performance from this legendary Brazilian musician – a live concert that's a perfect addition to his tremendous records from the same stretch in time! As with some of his best material of the 70s, Hermeto's working here in a style that begins in jazz, but quickly moves into something else – a very special space and sound of his own, driven by an offbeat approach to rhythm, and really unusual instrumental phrasing that often takes familiar elements and has them coming out in very fresh ways! The style isn't avant garde, as there's a sense of swing and rhythm to most numbers here – but Pascoal's definitely pushing the boundaries and developing a rich vision of his own - with help from a great group of younger players that include Jovino Santos Neto on keyboards, Carlos Malta on soprano and flute, and Ze Eduardo Nazario on drums and percussion. Hermeto blows the cool baritone horn pictured on the cover, plus tenor and flute as well – on titles that include "Samba Do Belaqua", "Bombardino", "Vou Pra La E Pra Ca", "Jegue", "Duo De Bateras", "Sao Jorge/Ilza Na Veijoada", and "Era Pra Ser Nao Foi".  © 1996-2023, Dusty Groove, Inc.