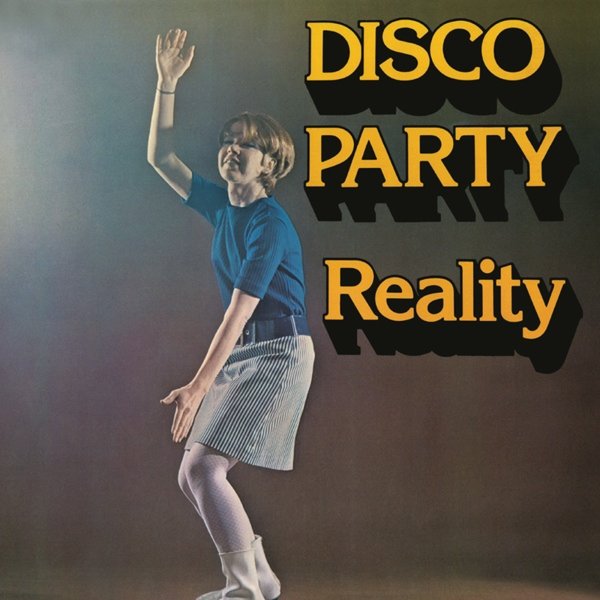 A rare gem of a record that's every bit as much a funk party as the disco celebration promised in the title – done with this lean, stripped-down vibe that often hits some of the same fast funk territory as late 70s gems from the P&P family of record labels! There's a nicely offbeat vibe going on here – a combo who clearly have chops from the funky 45 generation, picking up the pace a bit for the clubs, but also never going for a slavish pop disco style either – which means that the whole thing continues with a really great sort of edge, as congas in the rhythms come into play with lots of riffing guitar and some pretty massive basslines! All tracks are instrumental, which continues the funky 45 vibe of the set – and titles include "Let's Party People", "Movin & Groovin", "Road", "Reality", "Disco Party", "Clap & Hustle", and "Welcome".  © 1996-2022, Dusty Groove, Inc.