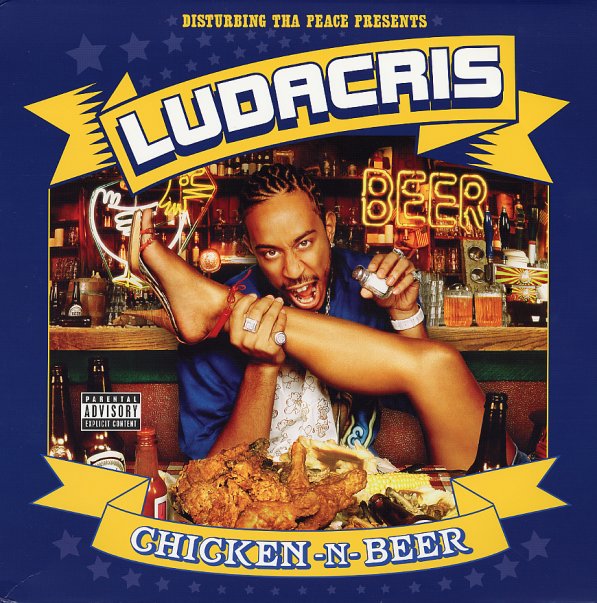 Da mouf of da souf returns! This one boasts "100% natural beats/rhymes/lyrics and chicken." Needless to say, 'Cris's Dirty South roots are waved loudly and proudly on this follow up to his mega-breakthrough Word Of Mouf, with appearances by Chingy, Snoop, Lil' Flip and members of the Disturbing Tha Peace clique. Ya gotta love the album, if for nothing else, 'Cris's frequent and relentless badgering of gaseous windbag Bill O'Reilly. O'Reilly seems to think 'Cris's belligerent drunken rudeness (quite obviously a SATIRICAL ACT) is ruining America more than any other element. Let's all write "The Factor", Fox News and the other babysitters and thank them for looking out for the kids, and all of us brainless monkeys who would do nothing but drink, smoke, and beat women if they weren't there to protect us from the evil rappers! (Sheesh.) Tracks include "Blow It Out", "Stand Up", "Splash Waterfalls, "Hard Times", "Diamond In The Back", "Screwed Up", "P-Poppin'", "Hoes In My Room", "Teamwork", "We Got", "Eyebrows Down", "Hip Hop Quotables" and more.  © 1996-2023, Dusty Groove, Inc.