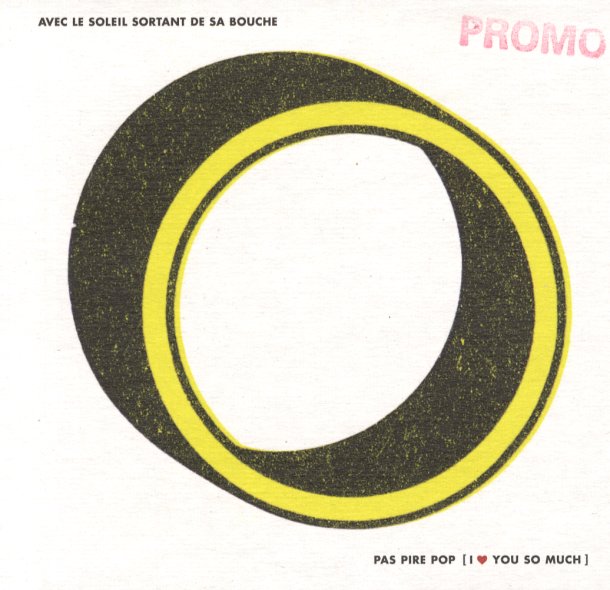 Pas Pire Pop (I Love You So Much)