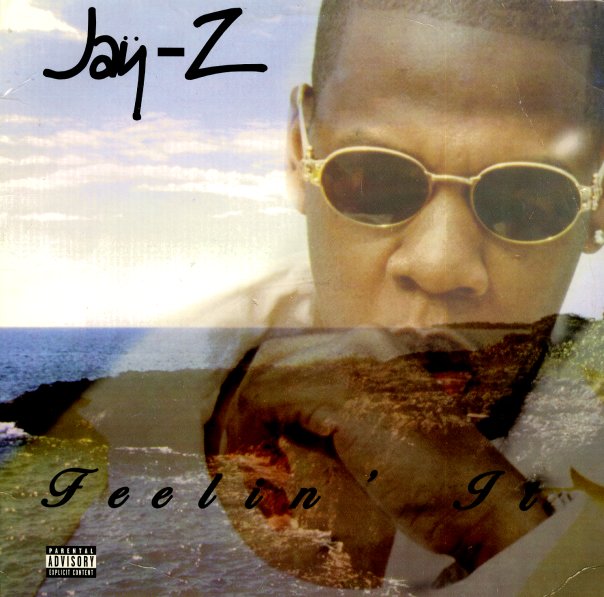 808s & Heartbreak
Roc-A-Fella, 2008. Used
CD...$5.99
A darkness tinged departure for Kanye West – his electro hip hop soul tome 808s & Heartbreak! Kanye's albums are always newsworthy, but this one divides opinions as sharply as any major release of 2008. That said, we'll go on the record with some real love for this sometimes confounding ... CD