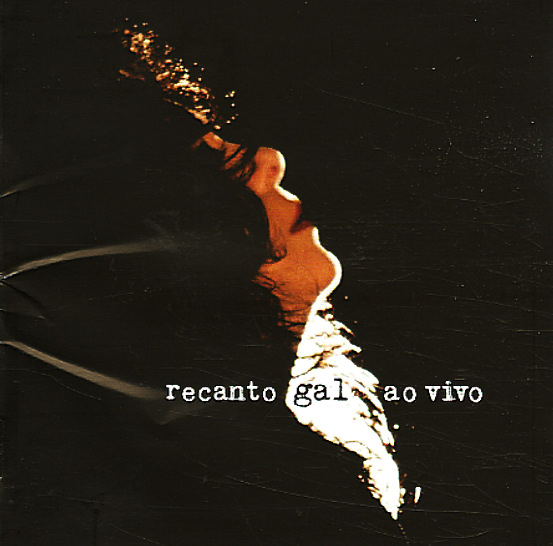 Amazing sounds from Gal Costa – a brilliant live album that follows strongly in the mode of her Recanto studio album! Like that set, this one features Gal in the most experimental style she's used in years – bits of electronics and contemporary underground modes layered in with her sublime vocals – all in ways that reopen that leftfield side of Costa's talents that have been buried for so many years! Some tracks are quite intimate and personal, others are very powerful – and the performance was put together by both Caetano and Moreno Veloso, with backing by a trio that also features percussion from Domenico too. Titles include "Tudo Gil", "Da Maior Importancia", "Mansidao", "Forca Estranha", "Meu Bem Mel Mal", "O Amor", "Baby", "Deus E O Amor", "Segunda", "Barato Total", and "Autotune Autoerotico".  © 1996-2022, Dusty Groove, Inc.
(Still sealed!)

Sacundin Ben Samba
Universal (Brazil), 1964. Used
CD...$11.99 (LP...$36.99)
One of Jorge Ben's greatest albums – a groundbreaking blend of samba and soul that forever went onto transform the face of Brazilian music! The record works off the groove set down by Jorge's earlier hit "Mas Que Nada" (which appears on another LP), and takes the blend of bossa, ... CD