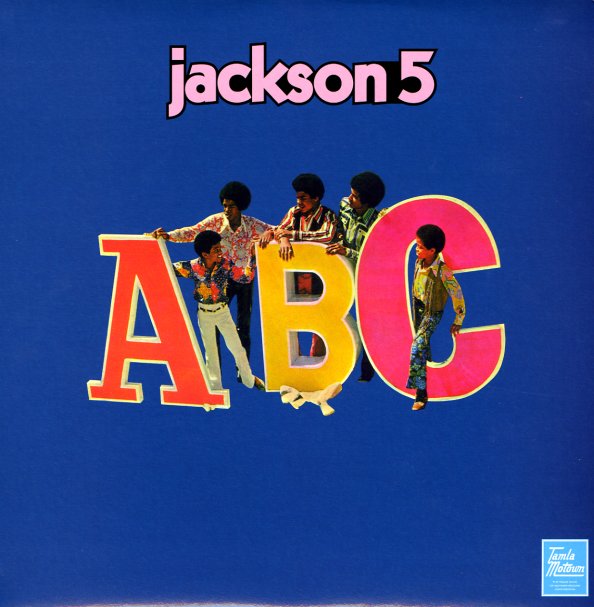 Also available
Jackson 5 — ABC ... LP 29.99
A seminal step forward for this legendary group – easily one of the greatest albums they ever cut! With ABC, the Jacksons are expanding their sound with the club-oriented grooves of the time – using Holland, Dozier, and Holland on many cuts, trying for a similar soaring groove as some of the trio's work on their own Invictus label. The move's actually a great one – as the maturing group has a strong adult harmony sound, the one that they would lean on more heavily during their years as The Jacksons, and which calls for much smoother arrangements than before. The record's got a surprisingly righteous, joyous sort of sound – and titles include "The Love You Save", "ABC", "One More Chance", "Never Had A Dream Come True", "I'll Bet You", "I Found That Girl", "La-La Means I Love You", "2-4-6-8", and "The You Folks".  © 1996-2022, Dusty Groove, Inc.

Comin' At Ya (180 gram pressing)
Mercury/Music On Vinyl (Netherlands), 1976. New Copy (reissue)
LP...$27.99 29.99
Pure brilliance from Coke Escovedo – an artist who really finds a way to make so many different things come together perfectly – with results that are even stronger than his previous work in Azteca and Santana! The set's got a warm blend of Latin roots, modern soul, and jazzy fusion ... LP, Vinyl record album

Zapp (180 gram purple vinyl pressing)
Warner/Music On Vinyl (Netherlands), 1980. New Copy (reissue)
LP...$34.99 37.99 (LP...$29.99)
The classic first album by this legendary funky combo – a group who not only went onto change the sound of funk in the 80s, but also went onto have a huge impact on generations of hip hop as well! The album burns from the very first note – the wicked snapping funk of "More Bounce ... LP, Vinyl record album