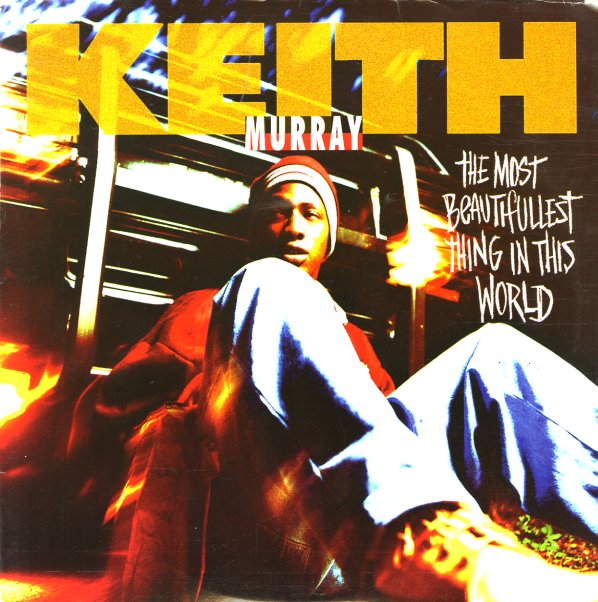 (Front cover has a small peeled spot and a bit of marker.)