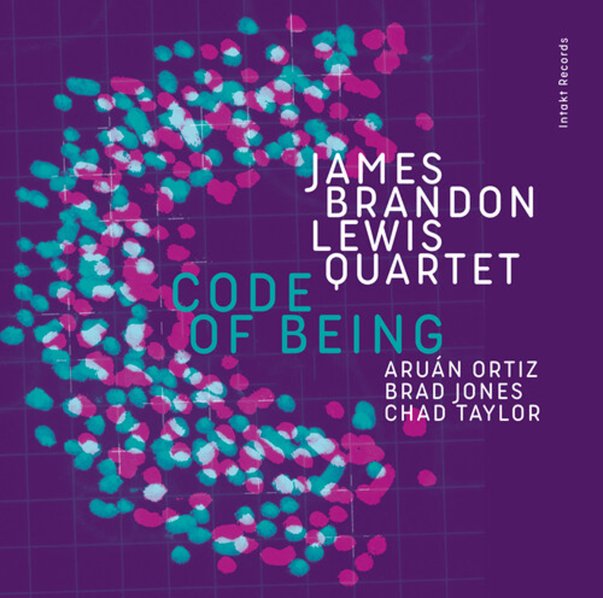 Jesup Wagon
Tao Forms, 2021. New Copy
CD...$12.99 14.99 (LP...$19.99)
Maybe the strongest creative statement to date from tenorist James Brandon Lewis – an album of work inspired by the legacy of George Washington Carver – served up here with a sense of depth that's certain to open even more doors for Lewis in years to come! There's a majesty to the ... CD