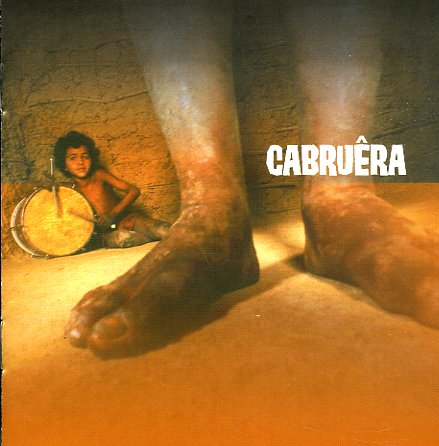 Corrupiao
Velas (Brazil), 1995. Used
CD...$9.99
Not Edu's classic work, but pretty darn great nonetheless! The album's a sophisticated batch of compositions – played with the complexity of some of Edu's jazzier work from the late 70s – and the overall sound is very nice, and proves that Lobo's still one of Brazil's richest musical ... CD

Once I Loved
Verve, 1992. Used
CD...$11.99 (CD...$13.99)
Incredibly great work from Toninho Horta – especially considering that the album's a US release from the early 90s! Horta's working here in a tight trio with Gary Peacock on bass and Billy Higgins on drums – both players we can trust to keep things real, and help Toninho hit a groove ... CD

Manha De Liberdade (with bonus tracks)
Philips/Universal (Brazil), 1966. Used
CD...$11.99 (CD...$13.99)
A beautiful early gem from Nara Leao! This one has a similar feel to her classic O Canto Livre album – in that it's got a deeper approach than some of her bossa work, with a mix of some of the more complicated, slightly folksy styles used by singers like Geraldo Vandre or Chico Buarque De ... CD