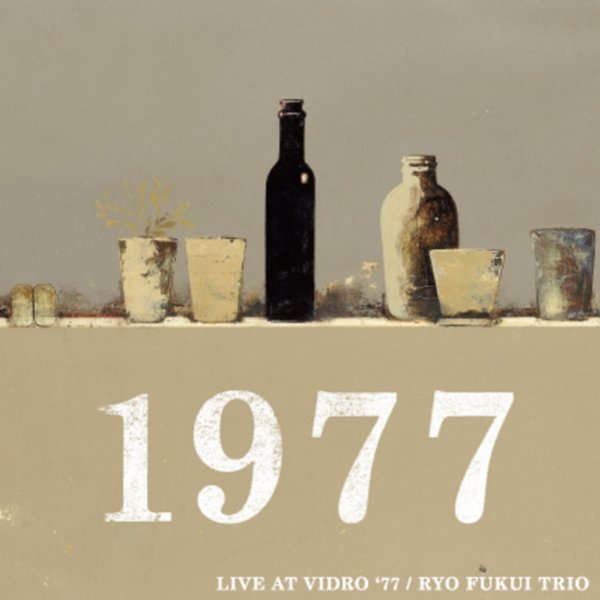 A never-issued live set from Japanese pianist Ryo Fukui – a tremendous player who was part of a special new generation of piano players in the 70s – very warm and fluid, but always with a sense of adventure too – in ways that make music like this very different than American work of the time! All tracks are nice and long, and Fukui begins the set with his classic "Mellow Dream" – spun out in an extended take with superb accompaniment from Satoshi Denpo on bass and Yoshinori Fukui on drums. As with so many of Ryo's recordings, the vibe here is far past a simple standard trio setting – as you'll hear on the group's inventive readings of titles that include "Mr PC", "Speak Low", "Body & Soul", and "Love For Sale".  © 1996-2022, Dusty Groove, Inc.