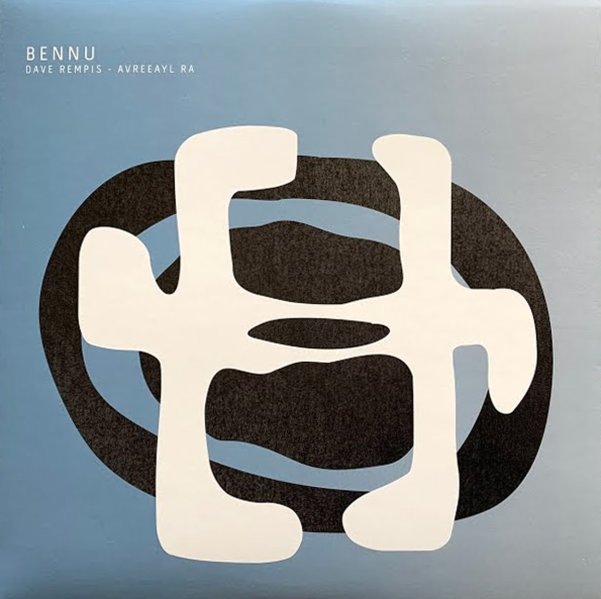 We always love the work of saxophonist Dave Rempis in a relatively spare setting – and here, he sounds even more amazing than usual – working next to drummer Avreeayl Ra, in a mode that's got a wonderfully organic, spontaneous quality – one that maybe makes for some of the most spiritual work we've ever heard from Rempis on record! Dave blows both tenor and alto – and Ra's work on drums is often very open and loose – still rhythmic mostly, but occasionally freer – and especially captivating at points when he uses mallets on the toms, and picks up other percussion instruments too – giving Rempis this earthy backdrop that really opens up new textures and tones in his horn! Wonderful stuff throughout – and titles include "Divisions Of Time", "Fire & Ash", and "Persea".  © 1996-2022, Dusty Groove, Inc.
(Limited to 500 copies – includes download.)