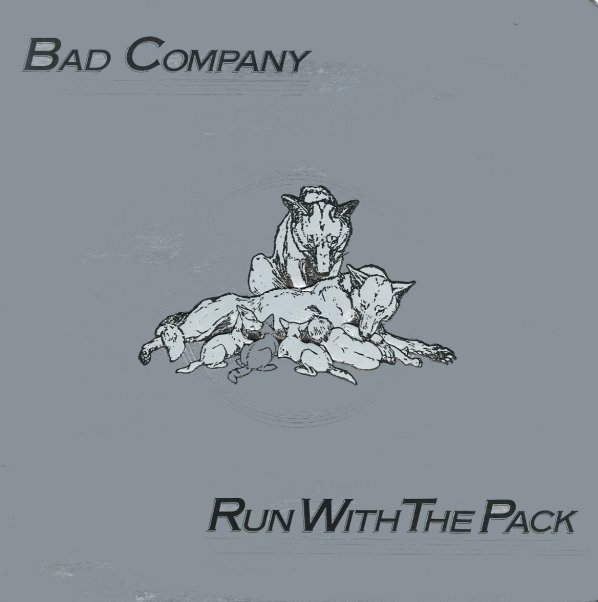 Run With The Pack