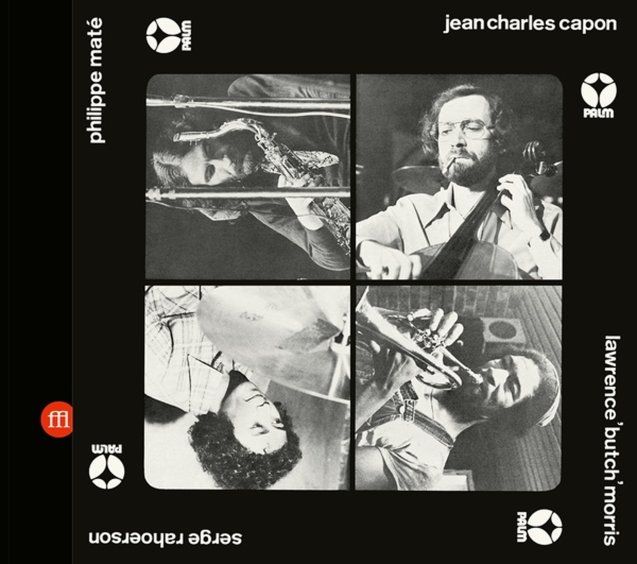 Aurora (with bonus tracks)
Futura/Souffle Continu (France), 1971. New Copy
CD...$13.99
One of those amazing records from the 70s French scene – the kind of set that makes it unlike anywhere else on the planet at the time – served up in an unusual blend of avant jazz, vocals, and lots of other unusual elements! The work is a theater piece, the story of earth and its ... CD