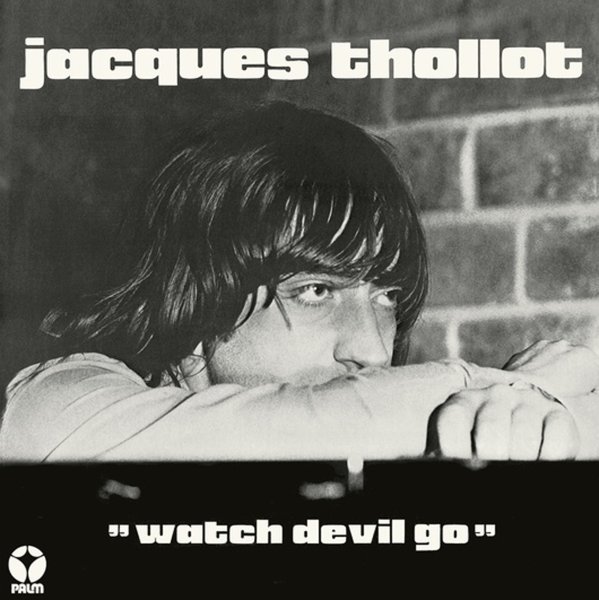 One of those really magical records from the French scene of the 70s – a record that's instantly beyond easy labels or categorization, and which is in a very special space within the mind of drummer Jacques Thollot! Thollot created some pretty amazing improv sessions in the years before this album, but the style here is very different – short tunes that are filled with new ideas and all sorts of imaginative elements – often quite tuneful in these offbeat ways, like a composition by Moondog – sometimes more improvised – and served up on creative instrumentation from a core trio that has Thollot on drums, piano, and electronics – with Jean Francois Jenny Clark on bass, and Francois Jenneau on tenor, flute, and electronics too. None of the players sound here as they do on other records at the time – and the title track also features guest work from singer Charline Scott and a string quartet too. Titles include "Watch Devil Go", "Up Down", "Kanephoros", "Go Mind", "In Extenso", "Eleven", "Le Ciel Manque De Genealogie", "Au Stylo Fuetre Un Paysage", and "Before In".  © 1996-2022, Dusty Groove, Inc.