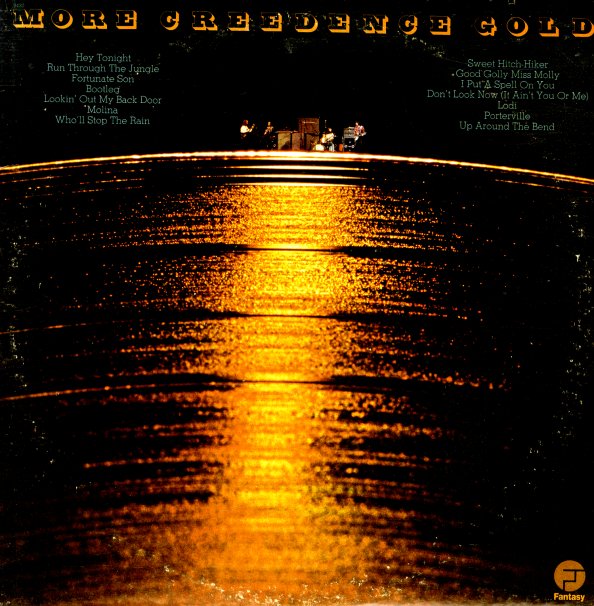 Blue Ridge Rangers
Fantasy, 1973. Used
CD...$14.99
An unusual set – more country than you might expect for Fantasy Records, but produced and arranged by John Fogerty! CD