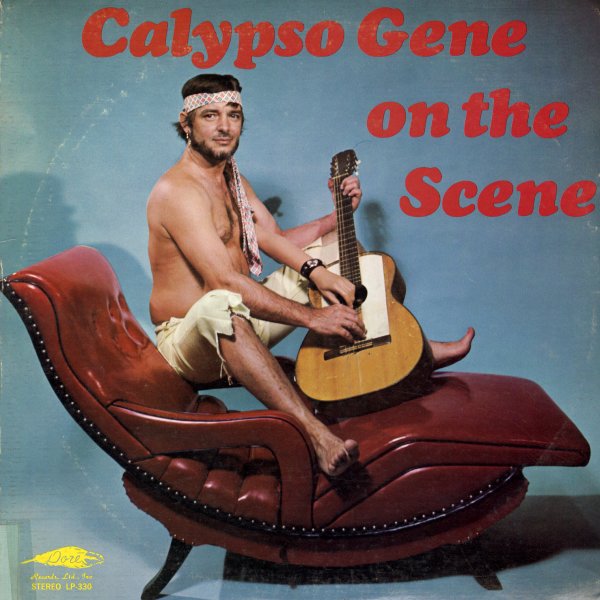 Calypso Gene On The Scene

(Cover has a spot of tape on one corner and some light wear.)