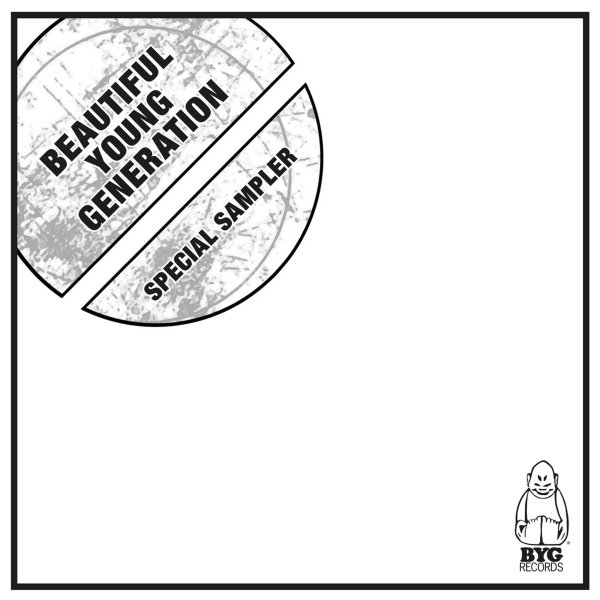 A really great collection of work from the legendary BYG/Actuel label – home not just to the famous avant jazz recordings that have made the company a legend, but also a host of other unusual sounds that don't often get the exposure they deserve! This collection finally gives that full range of BYG sounds their due – as it mixes some of the avant classics from Paris at the end of the 60s with other freely creative work from the French scene – including some great contributions from British artists who were as unbridled at BYG as the American musicians were with their jazz material! The set features tracks from the key years of the catalog – titles that include "Le Nouveau Monde" by Alice, "Terrestrial Beings" by Don Cherry, "Ancient Ethiopia" by Sun Ra, "Ragalia" by Areski & Brigitte Fontaine, "Le Cocotier (part 2)" by Coeur Magique, "Dexterity" by Art Ensemble Of Chicago, "Time Of Your Life" by Daevid Allen, "Change The World" by Gong, and "Willing To Fight" by Aynsley Dunbar.  © 1996-2023, Dusty Groove, Inc.