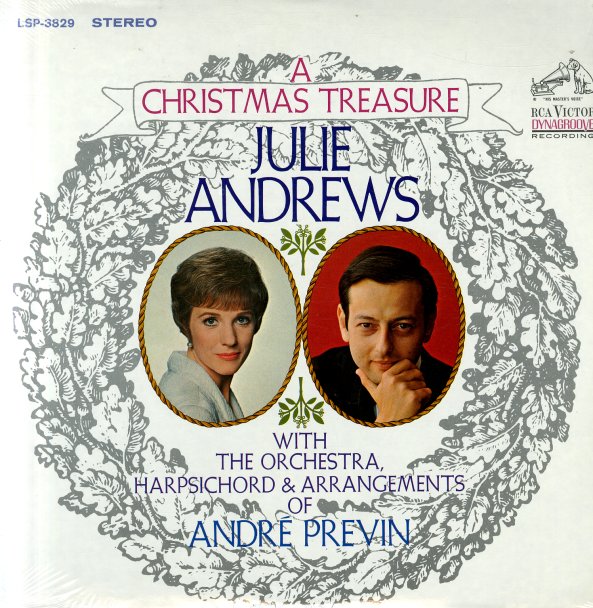 Simple Pleasures
Narada, 2003. Used
CD...$4.99
An easy going set of tunes from Ramsey – still going quite strong after all these years, and getting some vocal help from Nancy Wilson on a number of tunes! The format is surprisingly lean, clean, and simple – with most tracks played by a small combo that features Ramsey on acoustic ... CD

I Just Dropped By To Say Hello
Impulse, 1963. Used
CD...$5.99
A beautiful album of dark-hued vocals – sung by Johnny Hartman with a quality that's as smokey as the image of him with a cigarette on the cover! The album set a whole new standard for male vocal jazz in the 60s – and is a distillation and refinement of earlier ideas in music by Billy ... CD

You're Mine You (with bonus tracks)
Roulette, 1962. Used
CD...$4.99
Sarah Vaughan gets some great backings here from Quincy Jones – who brings a nice sort of punch to the record, and makes it one of her grooviest from the early 60s! The style's still somewhat traditional – not as much in moddish Jones modes from a few years later – but there's ... CD

Loads Of Love/Shirley Horn With Horns
Mercury, 1963. Used
CD...$6.99
2 early albums by the great Shirley Horn – back to back on one CD! On Loads Of Love, Shirley sings some somber ballads over large orchestrations by Jimmy Jones – in a mode that's different from recent work, but which also shows that she's a great singer with a really sensitive style. ... CD

Our Favorite Songs
Daffodil, 1970s. Used
CD...$8.99
A mixture of studio and live recordings from Blossom Dearie – pulled together from some of her earlier albums on the Daffodil label into a great expanded package on CD! Most of the tunes here are done in an intimate, personal manner – with Dearie on vocals and keyboards, and just a bit ... CD

Frank Sinatra Conducts Tone Poems Of Color
Capitol, Late 50s. Used
CD...$16.99
An incredible oddity in the Sinatra catalog at Capitol – one of the few albums that actually features him as an orchestra conductor, not a singer. Others we can recall with Frank in this mode are Capitol albums by Peggy Lee and Dean Martin – but Tone Poems is unique, a real "concep ... CD