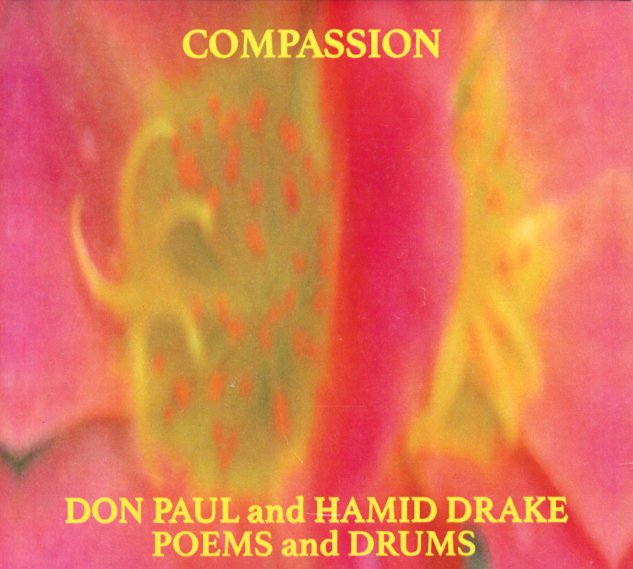 Be Bop Or Be Dead
Axiom/Island (Japan), 1993. Used
CD...$6.99
90s work from Umar Bin Hassan of the Last Poets – recorded fro Bill Laswell's Axiom imprint, but presented here without any musical backing, "acappella" as the label states. 7 tracks: "N!ggers Are Scared Of Revolution", "Am", "Bum Rush", "This Is ... CD