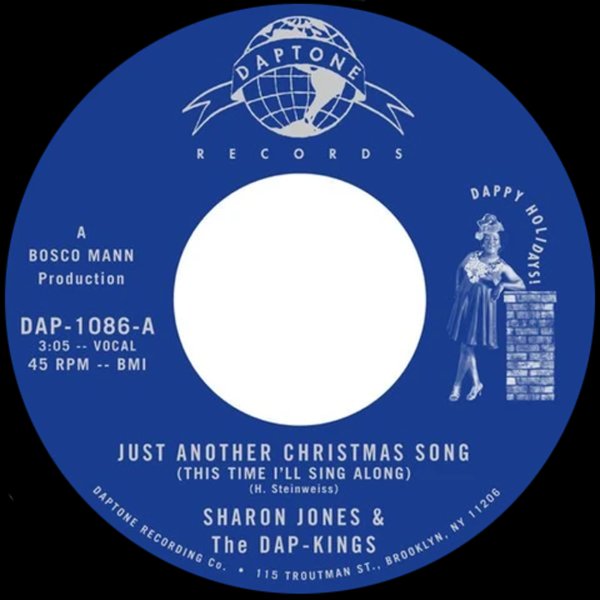 It's hardly just another Christmas song – at least with Sharon Jones singing the lead, and the Dap-Kings providing some great funky backup! And instead, this cut may well rise to the top of your Holiday listening pile – as Sharon blends her usual mode with a warmer, more festive vibe that's mighty mighty nice! "Big Bulbs" has guest vocals from Saun & Starr – who have this great sing-song, criss-cross way of adding in their lyrics – which makes for one of the most playful Christmas cuts we've heard in years!  © 1996-2021, Dusty Groove, Inc.