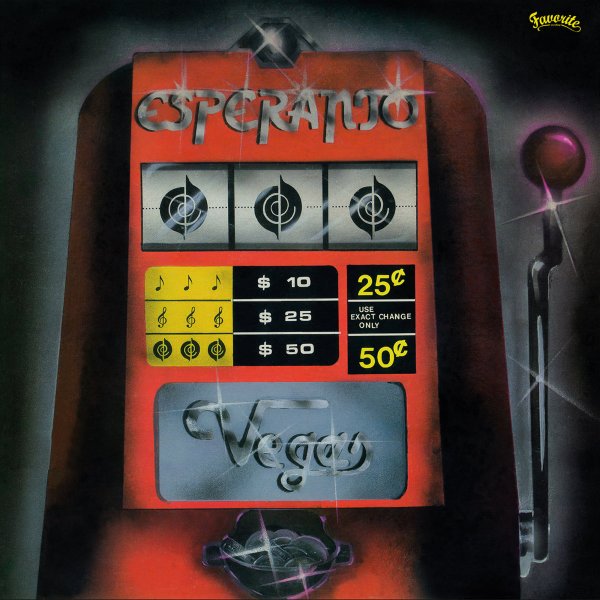 A rare jazzy set from the Venezuelan scene at the start of the 80s – but a record that's got a lot more of the warm soulful glow of the best Fantasy Records productions in the Bay Area a few years before – sophisticated in style, but also very down to earth – and with a lot of nice R&B-tinged elements amidst the jazz-based instrumentation! Some cuts are instrumental jazz funk, but there's also a bit of vocals at points – a balance that almost echoes some of the strongest work from Wayne Henderson and the At-Home Productions team. Titles include "Hollywood", "Kenny's Place", "Kailua", "Tell Me This Is Love", "Love Crusader", "Elle Est Tres Ellegant", and "Wishful Thinkin".  © 1996-2022, Dusty Groove, Inc.