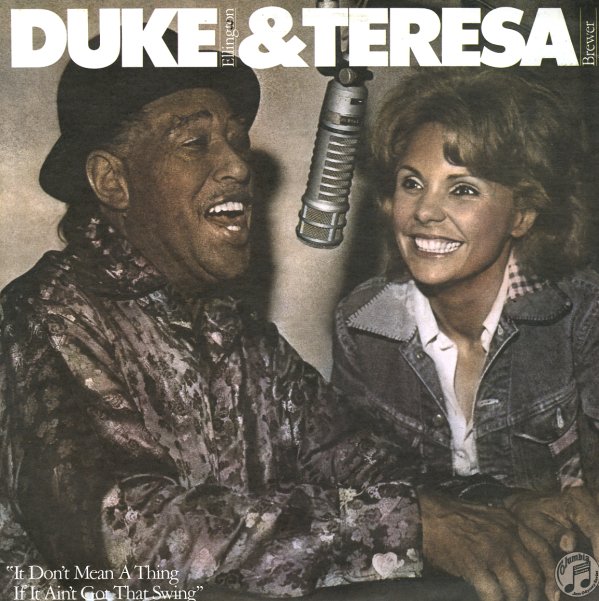 It Don't Mean A Thing If It Ain't Got That Swing

Somewhere Else Before
Columbia, 2000. Used
CD...$5.99
With Esbjorn Svensson on piano and keys, Dan Berglund on bass, Magnus Ostrom on drums and everyone on percussion. CD