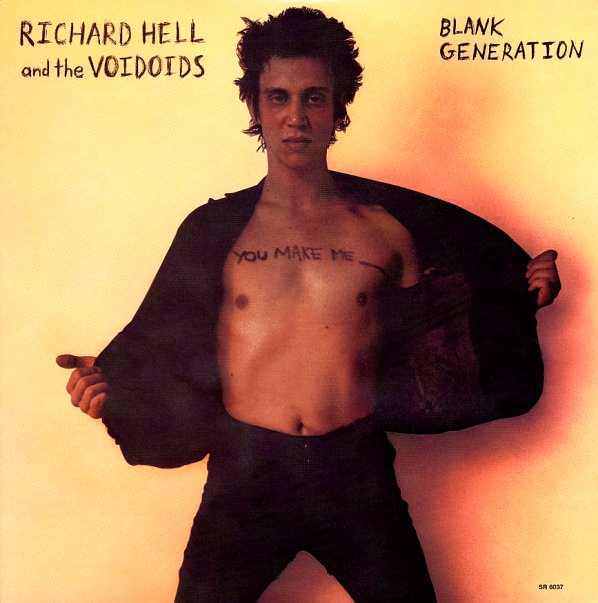 Sublime sneering work from the great Richard Hell – a key album in the evolution of punk on the US scene! The record marks a huge shift after Hell left Television – harder, nastier sounds – almost on a par with the Dead Boys on Sire, but a bit more artistic too – especially given Hell's penchant for creative wordplay. The mighty Robert Quine is on guitar – and tracks include the seminal "Blank Generation" and "Love Comes In Spurts", plus "Liars Beware", "The Plan", Walking On The Water", and "Another World".  © 1996-2022, Dusty Groove, Inc.
(Indie exclusive blue vinyl pressing.)

Songs To Learn & Sing
Sire, Early 80s. New Copy (reissue)
LP...$25.99
A great summation of the first few years of work from Echo & The Bunnymen – songs to definitely learn, but don't try singing unless you've got the same amazing vocal skills as Ian McCullough! All the classic singles are here – and titles include "The Killing Moon", "T ... LP, Vinyl record album