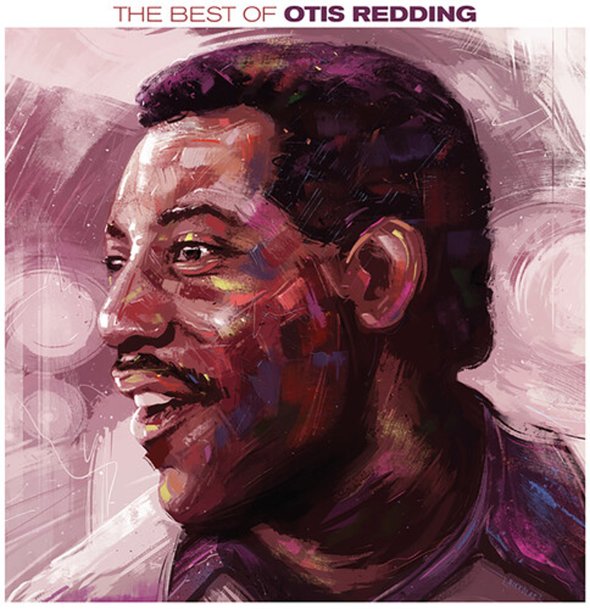 One In A Million
Blackground, 1996. New Copy 2LP (reissue)
LP...$23.99 25.98 (CD...$8.99)
The second album from Aaliyah, and a huge step forward from the first – shifting both away from production by R Kelly, and towards a more adult approach that really has the singer coming across as a mature solo artist on her own! This time around, Timbaland handles much of the key production ... LP, Vinyl record album