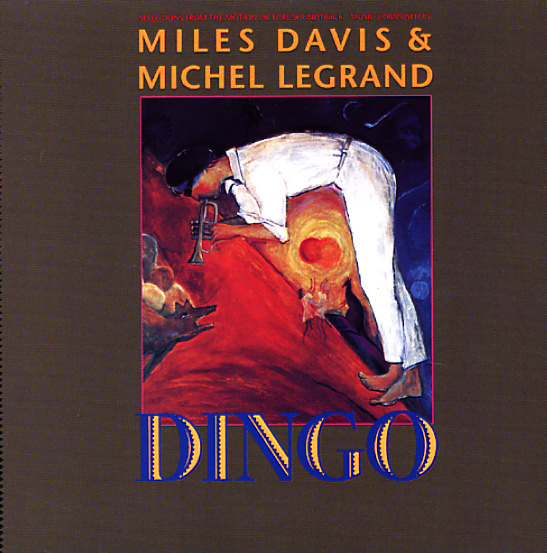 Stream
Warner/KTI (Japan), 1972. New Copy
LP...$29.99 40.00 (CD...$24.99)
One of the coolest records ever from guitarist Philip Catherine, and one of the funkiest too – thanks to a really sharp edge that you won't find on some of his other albums, and lots of Fender Rhodes from the legendary Marc Moulin too! Some of Catherine's other records of the 70s were a bit ... LP, Vinyl record album