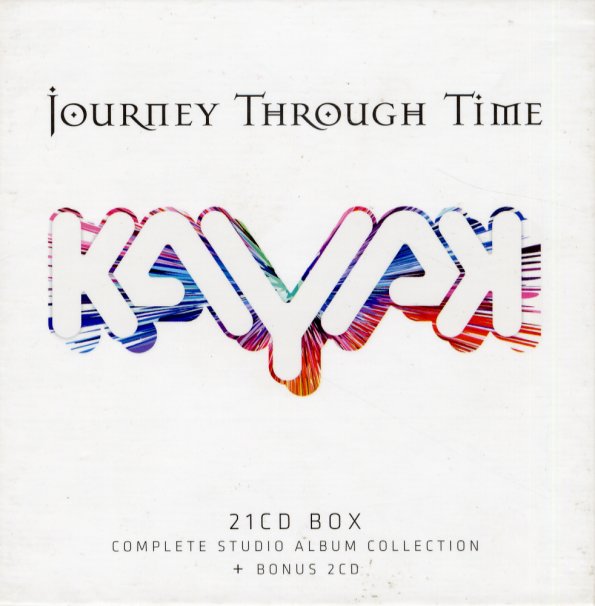 Best Kept Secret
EMI/Universal (Japan), 1978. Used
CD...$14.99
A rock group at the core, but one with a very soulful feel – thanks to some tight instrumentation, well-crafted grooves, and a blue-eyed vocal approach that really sets the record soaring! The group hail from Australia, and like some of their contemporaries on that scene in the 70s, they've ... CD