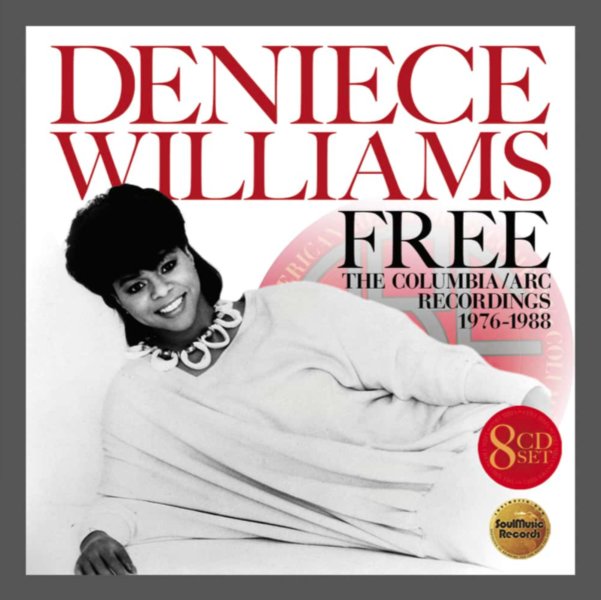 An insanely big collection of work from the great Deniece Williams – eleven full albums, plus bonus tracks more – all to sum up a decade in which she was one of the strongest forces going in mainstream soul! Williams got her start as Deniece Chandler on the Chicago scene – where she had a vocal range that rivaled that of Minnie Riperton, which had her initially stepping out here in a mode that's a bit similar on the first album or two in the set – working with sophisticated soul production that really brings out the best in her sound! As things move on, she also showcases the way she can wrap that fantastic voice around a catchy groove and a playful hook – a quality that made Williams one of the surprising crossover soul stars as the 80s moved in, with a big run of hits that are all included here on albums that still represent a well-balanced blend of chart tracks and some deeper full length material. The set features the full albums Niecy, Songbird, When Love Comes Calling, My Melody, a second Niecy album, I'm So Proud, Let's Hear It For The Boy, Hot On The Trail, Water Under The Bridge, and Good As It Gets – plus an album of duets with Johnny Mathis, titled That's What Friends Are For. The final CD is filled with bonus tracks – single mixes, remixes, and more!  © 1996-2022, Dusty Groove, Inc.