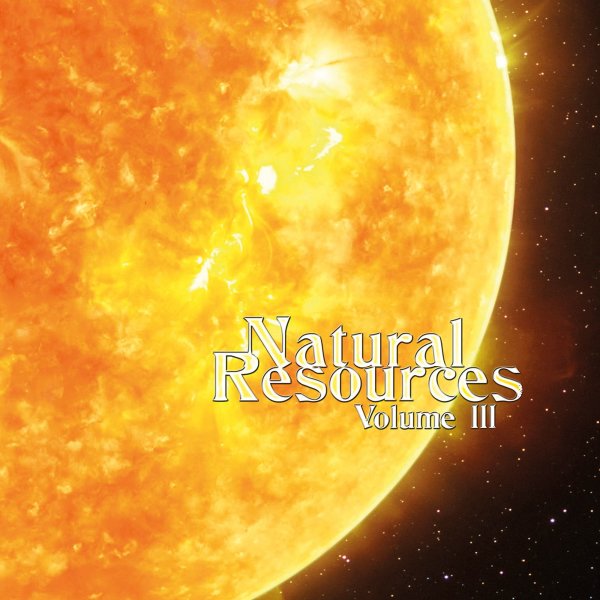 A really unusual take on the funky compilation – as DJ Roman Blocker isn't afraid to go very far in search of a groove – and has clearly turned up some of these tracks from records that most folks wouldn't have even thought of touching! The work is all funky soul, but it's clear that most of the artists aren't ones you'd necessarily put into that category – and our hat's off to Roman for having the skills to wade through so many different records and pull together cuts like these – none of which we think we've ever heard before! The vibe is very much in keeping with the deeper digging of the Perfect Toy label – and titles include "Not My Boy" by Billy Gee & The Whole Shebang, "Out Of The Darkness" by Blues Inc, "Driftin" by Destiny, "Here I Am" by Bluebird, "Silly" by Creation, "Struggling Ghetto Woman" by Jeffrey Gatierh, "Of You" by KP Clay & The Sound Express Band, and "Blue Lagoon" by Carnaby Square.  © 1996-2022, Dusty Groove, Inc.