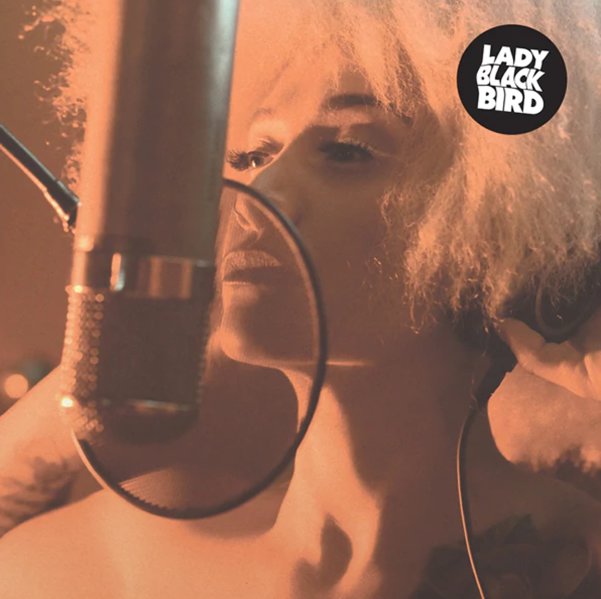 Topical Dancer
Universal (France), 2022. New Copy
CD...$12.99 13.99 (LP...$26.99)
A record that's as striking as its cover – a set from a Belgian duo, but one who take on important issues on the global scene – delivered mostly in English, which gives the record a really universal sense of appeal! Their style is quite unique – almost an older mix of beats, ... CD