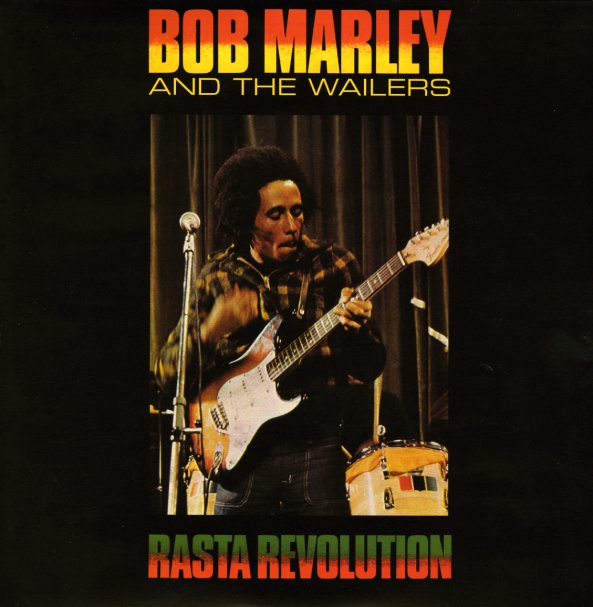 Sweet set of sides cut by the Wailers under Lee Perry's production. Crucial early roots versions of some of Marley's strongest material, like "Mr. Brown", "Soul Rebel", "Duppy Conqueror", and "400 Years". Give us this stuff over the Island LPs any day. 13 tracks in all.  © 1996-2022, Dusty Groove, Inc.
(Out of print.)