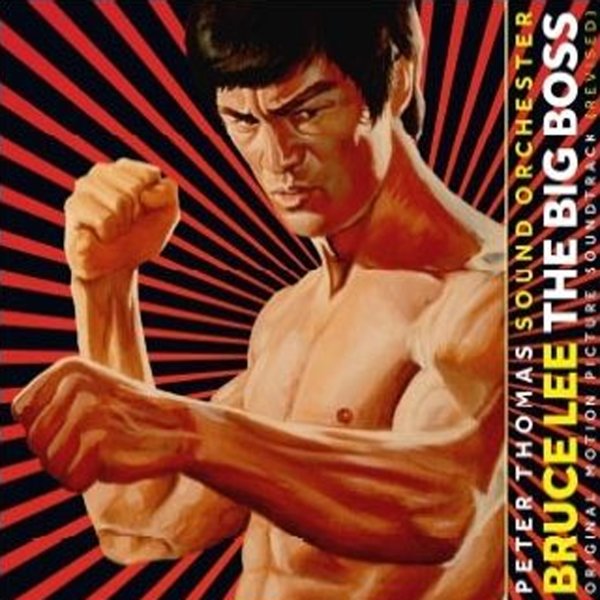 The funkiest version we've ever heard of this great Bruce Lee soundtrack – one that brings together all the sweet instrumental moments by Peter Thomas, with sound that's much better than any other reissue! While previous versions have taken the music along with the dialogue, this gem of a set does a great job of isolating all the instrumental grooves – finally showcasing Thomas' excellent funky backings for Lee's onscreen antics, and also throwing in some sweet mellower moments that haven't appeared on other soundtrack releases too! The package is great, too – with English and German notes on the film and music, plus cool images too – finally telling the whole story behind one of the grooviest martial arts soundtracks ever. 20 tracks in all – including "The Amulet", "Hard Drugs", "Girl Loves Cheng Li", "Mukuri", "Big Boss Theme", "Big Boss & His Gang", "Blood & Dead Friends", and "EKG".  © 1996-2022, Dusty Groove, Inc.