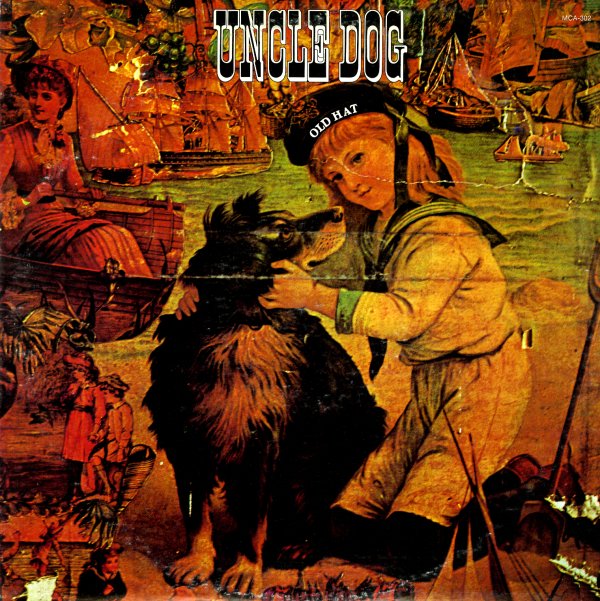 The only record we've ever seen from this British group from the early 70s – a rootsy combo who sound a fair bit like some of the best Marin County/Bay Area acts of the same time! Part of this quality comes from the vocals of Carol Grimes – a singer who can bring bluesy currents to a more dramatic rockish range – a quality that would have been right at home in the Fillmore, and which fits in well to the group's relaxed vibe on the record – which often seems to have the tunes coming out of laidback jams in the studio. But there's also some moments on the record that have a slightly more focused studio approach – never slick, but tight in all the right ways – on titles that include "Old Hat", "We've Got Time", "Smoke", "I'll Be Your Baby Tonight", "Movie Time", "River Road", and "Lose Me".  © 1996-2022, Dusty Groove, Inc.