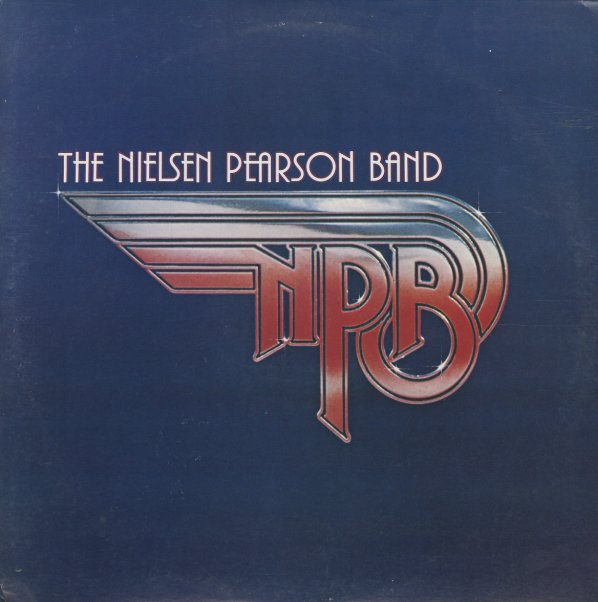 A pretty great set by this overlooked group from the 70s – a combo headed by two different singers, who trade leads and harmonize with a quality that's often in the best Hall & Oates mode of the time! The singers are Mark Pearson and Reed Neilsen – and Pearson maybe gets a bit more time in the spotlight, but both work together with an understatedly soulful quality that gets support from some equally understated instrumentation – tight, but always very laidback, and never overproduced – which really allows the charms of the tunes to show through in the best way possible. Titles include "Once In Love", "Down To The River", "Pack Up Your Goodbyes", "Wasn't That The Love", "Whatever I Have To Be", and "Home".  © 1996-2022, Dusty Groove, Inc.