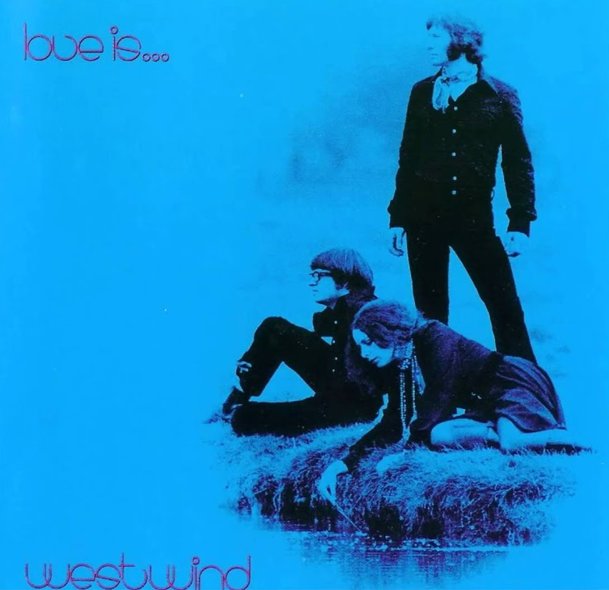 A really unusual group from the UK scene at the start of the 70s – two guys and one gal, clearly trained in some of the harmonies of the folk scene, but also able to turn the music to these darker currents that really make the record stand out from the pack! There's a quality to the record that's a bit hard to peg – as the vocals and instrumentation are somewhere in the territory of the bigger acoustic groups of the time, such as Pentangle or Fairport Convention – but the presentation is completely different overall, with maybe more of a 60s American folk-schooled harmony sound, which is then often turned to tunes that have themes that are very different than either scene might have expressed. Titles include "Harbour Lights", "Love Is A Funny Sort Of Thing", "Home Is Where My Heart Is", "Sweeny Todd", "Goodbye Butterfly", and "Sleepy City".  © 1996-2022, Dusty Groove, Inc.