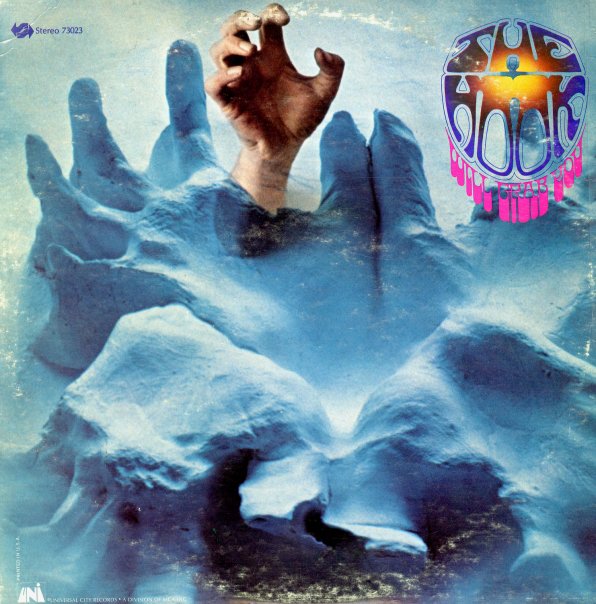 The Hook certainly grabs us strongly with this fantastic second album – an overlooked gem from the LA scene, and one that does a perfect job of forging psychedelic instrumentation with more urgent hard rock energy! The record's one of those lost treasures that the Uni label issued at the end of the 60s – an incredibly well put-together album, which then seemed to get no push at all – even though there's plenty of searing sounds within that easily rival some of the more adventurous work on other American labels of the time. Lead vocals are by Buddy Sklar, fuzzy guitar is from Bobby Arlin (formerly of The Leaves), and titles include "Son Of Fantasy", "Turn Your Head", "Homes", "Everything's Groovy", "Garbage Man", "Dimples", and "Plug Your Head In".  © 1996-2022, Dusty Groove, Inc.