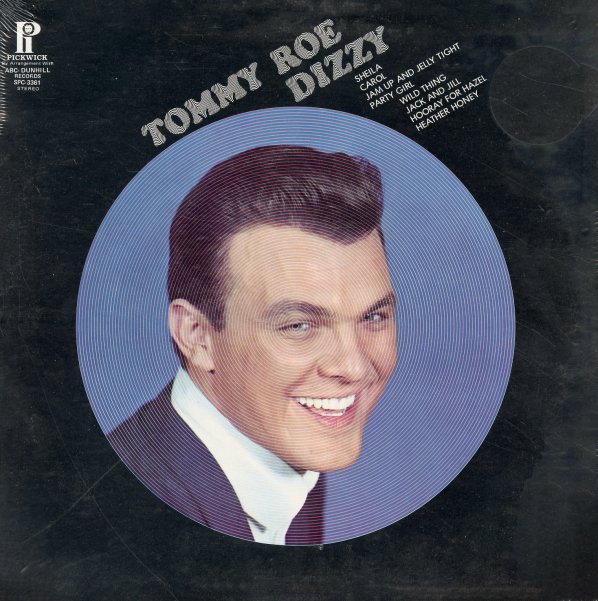 Beheaded
Numero, 1996. Sealed
LP...$19.99
Bedhead's second, and perhaps best album – coming pretty close to perfecting the moody, mellow-sounding, yet emotionally-arresting slowcore sound they helped pioneer – and an effort that's as rewarding of a listen today as it was the day it came out! Beheaded is quiet, but disarmingly ... LP, Vinyl record album

Cats On The Coast
Capricorn, 1977. Near Mint-
LP...$3.99
Sweet smooth grooves from Sea Level – a killer crossover 70s group, one with roots in the Allman Brothers, but a sound that's much more wide-reaching overall! This sublime album is an AOR classic – a set that graced countless collections back in the day, thanks to a warm blend of rock ... LP, Vinyl record album

Academy In Peril
Reprise, 1972. Sealed Gatefold
LP...$29.99
One of the coolest, most unusual albums ever from the great John Cale – a set that draws strongly on his roots in the New York underground of the mid 60s – including time spent with Tony Conrad and other experimentalists! The record is almost all instrumental – and has Cale ... LP, Vinyl record album

Living In The USA
Asylum, 1978. Near Mint- Gatefold
LP...$4.99
Linda Ronstadt on fat-wheel roller skates – showcasing a whole new era in her music, but also giving a nod back to some older songs too – maybe a preface of her big band records to come! Titles include "Just One Look", "Back In The USA", "Ooh Baby Baby", ... LP, Vinyl record album