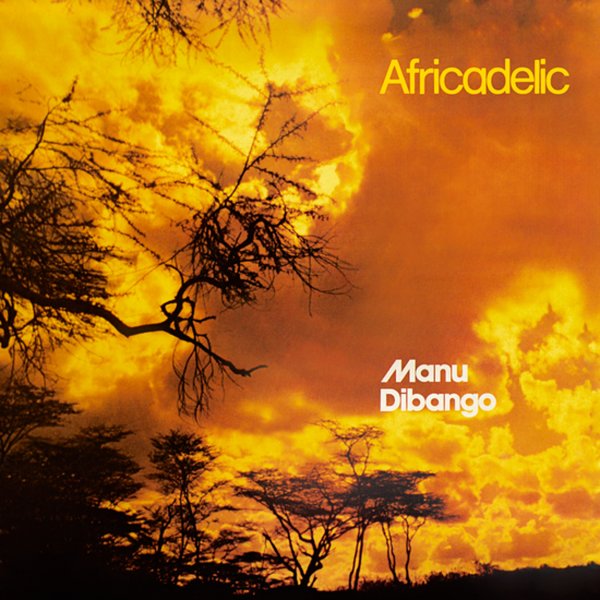 Incredibly funky work from Manu Dibango – a set that's easily as great as his classic Soul Makossa album – but which is a lot more obscure overall! The work's got a fiercely-jamming quality all the way through – lots of rumbling percussion at the bottom, and also a bit of keyboards as well – served up in a heady brew that turns out to be a perfect setting for Dibango's sharp-edged reeds! The record's got a few especially great break tracks, but all numbers are pretty darn great too – filled with more funky changes, flaring horns, and 70s-styled grooves than you might ever hope to find in a single album! Tracks include "Black Beauty", "Soul Fiesta", "The Panther", "Africadelic", "Moving Waves", "Afro Soul", "Wa Wa", "Percussion Storm", "Monkey Beat", and "Oriental Sunset".  © 1996-2022, Dusty Groove, Inc.