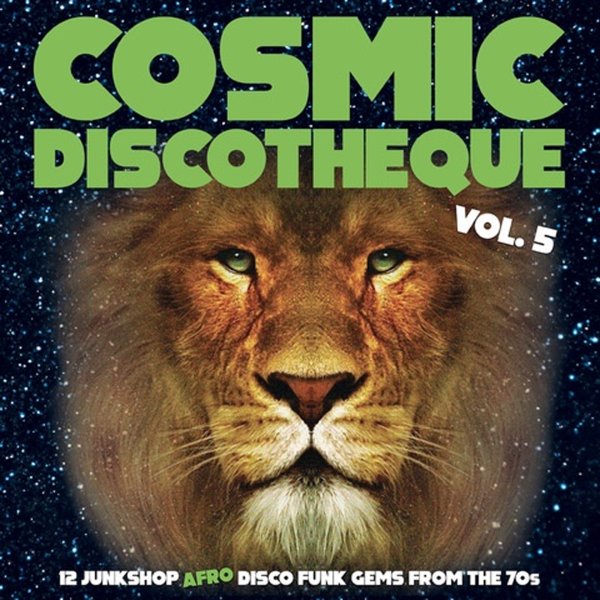 A really cool collection – one that's way less disco than you might expect, and which instead focuses on tunes that often find a way to move Afro Funk inspiration into a more straightforwardly clubby style! The cuts are mostly from Africa and Europe in the mid 70s – and represent a time when new production styles were merging with a post-colonial diaspora – which resulted in some great global shifts on the music scene! There's plenty of funk in the mix too – ala Lafayette Afro Rock Band/Ice – and titles include "Zubaba" by Zubaba, "Che Che Kule" by Eddie Quansah, "Soseme Makonde" by Makonde, "Malinga" by Malinga Five, "Ewohe Dance" by Black Blood, "African Stomp" by Tom Tom, "New Bell" by Michael Amara, "Wendo" by M'Bamina, and "Cherokee Disco" by Raw Energy.  © 1996-2022, Dusty Groove, Inc.