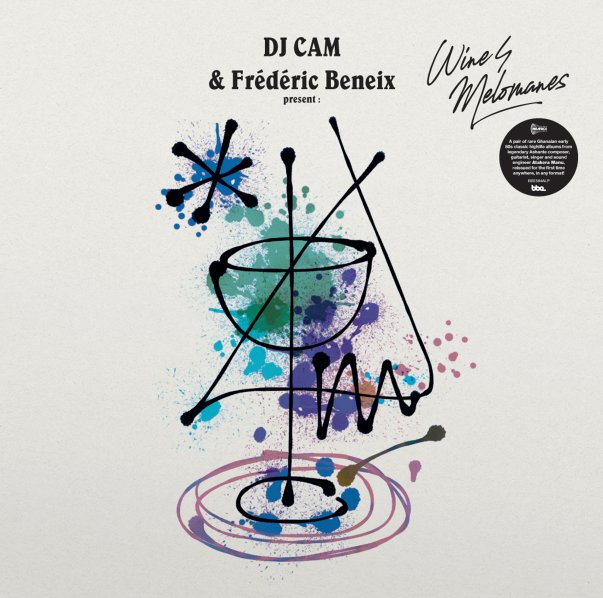 A great set of rare funk and jazz grooves – even if the concept for the album is a bit strange! Frederic Beneix is a wine expert, and had DJ Cam pick rare cuts from the years of a variety of recommended wines – but rather than focus on that aspect of the record, just dive into the music – which is a really great blend of obscure cuts, of the sort that remind us that even though Cam is a performer, he's always been a hell of a record collector with a great ear for music! The track selection is wonderful, and has the kind of genre-stepping, ear-opening vibe of a Gilles Peterson compilation from years back – wonderful cuts that sound even more wonderful together – with titles that include "Ride On" by Frederic Rabold Crew, "Jeux De Regards" by Isabelle Mayereau, "Jungle Jim" by Nemo, "Got To Be Lovin You" by Eric Tagg, "Scott Joplin" by Horace Silver, "Wax Planet" by Mike Nock Underground, "Wind" by Achim Kuck, "Have A Little Faith" by Carmen Lundy, "Sigi Dance" by Siegfried Kessler & Serge Bringolf, "The Sand" by Larry Rose Band, "Samba De Haps" by Stan Kenton, "Knast Funk" by Embryo, and "Calling Up The Rain" by Gustav Brom.  © 1996-2022, Dusty Groove, Inc.