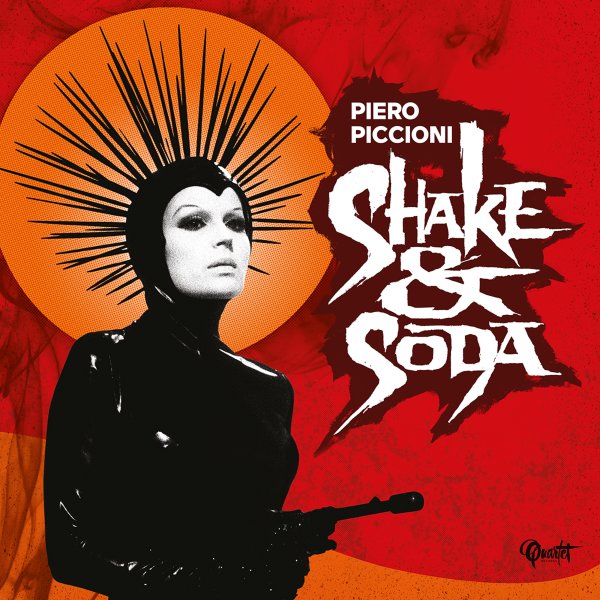 A fantastic collection of work from Italian soundtrack genius Piero Piccioni – an artist who started out in jazz, then went on to really transform the sound of cinema later on in the 60s! The collection really lives up to its title – and pulls together some of the grooviest, most upbeat work from some of Piccioni's classic film scores – awash in mod, bossa, and jazzy moments – at a level that reminds us why Piero's one of our favorite soundtrack composers of all time! The choice of cuts is wonderful, and this might well be the first collection to ever present Piccioni in this manner – with 30 tracks pulled from films that include La Decima Vittima, Scacco Alla Regina, Colpo Rovente, Amore Mio Aiutami, Il Disprezzo, Contestazione Generale, 7 Cadaveri Per Scotland Yard, Due Maschi Per Alexa, Camille 2000, and Playgirl 70.  © 1996-2022, Dusty Groove, Inc.
(Limited edition of 500!)

Bandits In Rome
Quartet (Spain), 1968. New Copy
LP...$34.99 48.99 (CD...$16.99)
One of the more obscure Ennio Morricone soundtracks of the late 60s – done in close collaboration with musical partner Bruno Nicolai, for a gangster film that stars John Cassavettes in the lead! A number of tracks have an older crime jazz sort of vibe – similar to the Italian modes ... LP, Vinyl record album