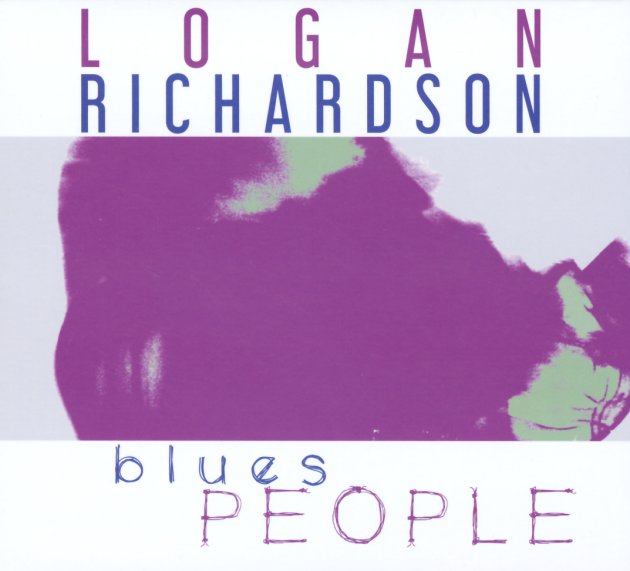 Logan Richardson's really on fire here – sounding a bit different than any of his previous records, but equally creative overall! The set's got an unusual format – two guitars and electric bass dominate the middle, with heavy drums from Ryan Lee, and these very openly-blown alto parts from Richardson – sometimes as textural waves of sound, sometimes sharp and pointed, and always up to the challenges of the shifting scapes of the styles! There's a fair bit of darkness in the mix – maybe similar to some of the brooding instrumental funk of Meshell N'Degeocello – and the heavy use of guitar might be seen as a nod to the blues roots hinted at by the title – but the overall sound is very different. Titles include "The Settlement", "With You", "Uraban Life", "Pure Change", "Class Wars", "Underground", "Country Boy", "Hunter Of Soul", and "80s Child".  © 1996-2022, Dusty Groove, Inc.