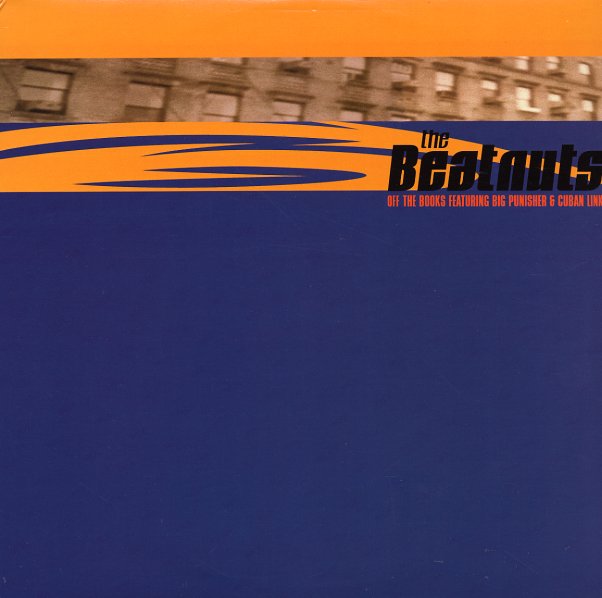 Classic Beatnuts single from the Stone Crazy LP – with guest vocals from the legendary Big Punisher and Cuban Link!  © 1996-2022, Dusty Groove, Inc.
(Out of print.)

Professionals (plus instrumentals)
Madlib Invazion, 2020. Used 2CD
CD...$9.99 (LP...$23.99)
A masterful duo project from Madlib & Oh No – Madlib on the beats and younger brother Oh No on the mic, 2 independent hip hop heavies still riding a creative peak after a couple decades in the game! The Professionals moniker is more than earned here. Madlib has been one of the most ... CD

Conversation B
Mello Music Group, 2011. Used
CD...$12.99
There's a thick, rich feel to the set – layers of textures that really add a lot to the rhymes – oddly unified in sound, despite a wide range of producers on the project – including Kev Brown, Exile, Audible Doctor, Small Professor, Eric Lau, Imakemadbeats, and Has Lo himself! ... CD

Powders & Oils
Tres, 2008. Used
CD...$16.99
Psychedelic hip hop from Blu & Mainframe, aka Johnson & Jonson – grainy funk rock strangeness in the beats, and fairly straight forward in the rhymes department – paired up into one of the most welcome surprises of late 08! It sounds like producer Mainstay has quite a love ... CD