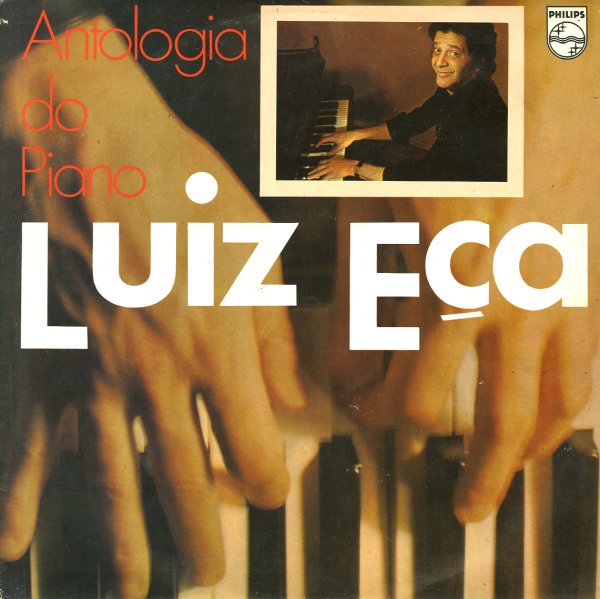 An interesting side project from Luiz Eca – an artist who most folks know as the pianist for the Tamba Trio! The vibe here is very different – a real mix of modes that even includesa a few slightly-avant tracks that really demonstrate Eca's keyboard skills at a level that we don't normally hear. Titles include work by joao Donato, Edu Lobo, Egberto Gismonti, Johnny Alf, and Radames Gnattali – and titles include "Pra Dizer Adeus", "O Sonho", "Olha Maria", and "Melancolia".  © 1996-2023, Dusty Groove, Inc.
(Cover has a small mark from an old sticker, but is great overall.)