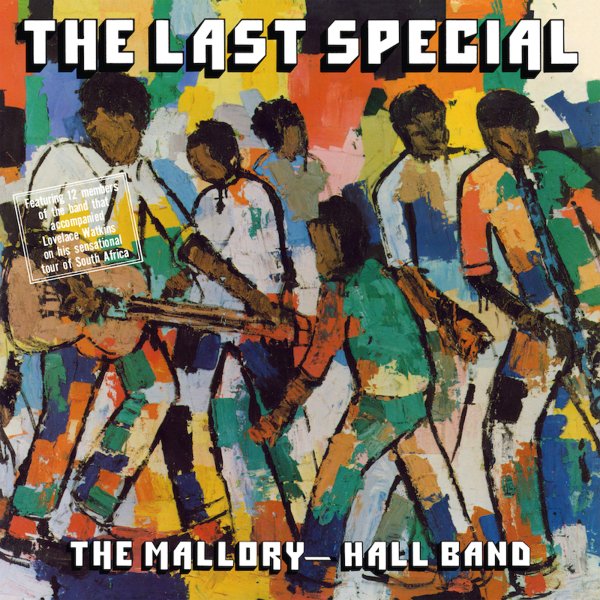 Really fantastic work from this unusual South African band of the 70s – a group who never got much exposure on our side of the Atlantic, but includes key work from some very hip American players of the time! The group is led by trombonist Al Hall and guitarist Charles Mallory – but also features key horn work from Billy Brooks on trumpet, Herman Riley on tenor and flute, Rudolph Johnson on soprano and tenor, and even the older Marshall Royal on alto – all fitting in wonderfully next to the other South African players on the date! There's also some especially nice keyboard work from Kirk Lightsey – very young here, and sounding very different than on his later albums as a leader, with a groove that fits in strongly with the soulful, funky vibe of the whole record. Titles include "Amafu", "Blue Mabone", "Princess Of Jo'Burg", and "The Last Special".  © 1996-2022, Dusty Groove, Inc.