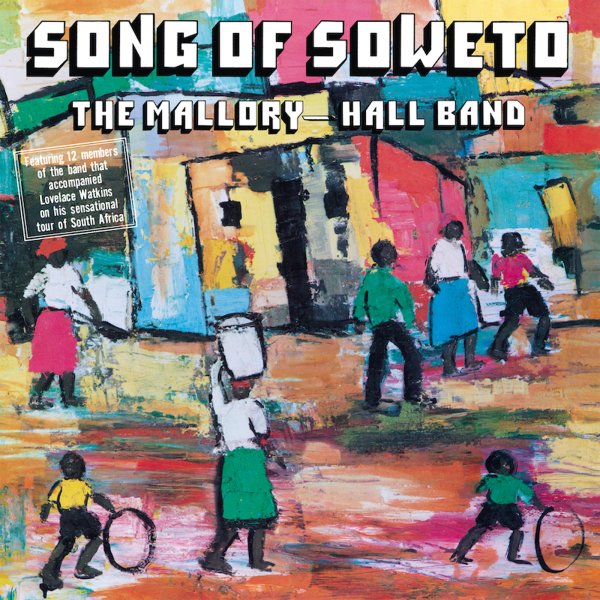 Soul Connection
Nilva/Jazz Room (UK), 1983. New Copy (reissue)
LP...$24.99 29.99
An obscure session by John Patton, and a great one too! The set was recorded sometime between the end of Patton's successful run at Blue Note, and before he was rediscovered, and brought back out into the light by John Zorn and other younger players who appreciated his skill. The style of the ... LP, Vinyl record album

Wooden Glass Recorded Live
Interim/P-Vine (Japan), 1972. New Copy (reissue)
LP...$34.99 39.99 (CD...$24.99)
Mad funky vibes from The Wooden Glass – a group led by vibist Billy Wooten – an obscure player in the history books, but one who has had a huge influence on 21st Century groove! Billy's got a hard style on the vibes that's like Bobby Hutcherson and Roy Ayers at their soulful best ... LP, Vinyl record album