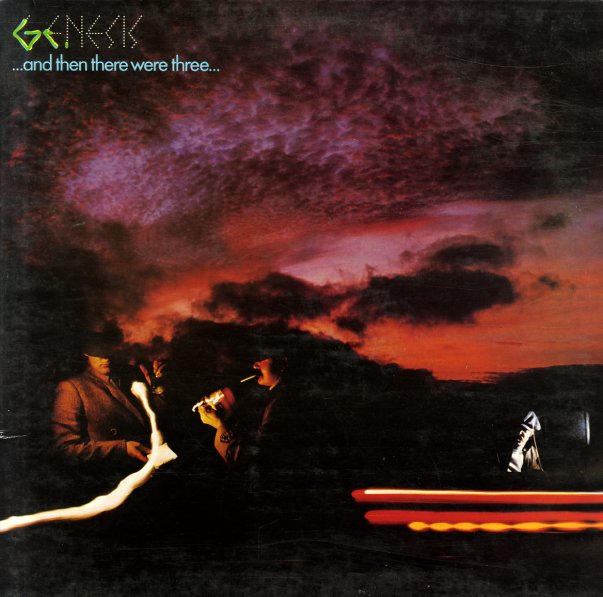 (Out of print, slight crease through traycard artwork.)